V-Belts and Their Uses 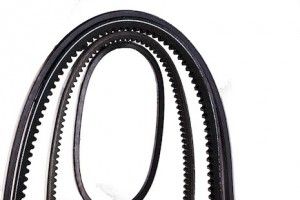 V belts have been used for decades in many industries. They transmit power efficiently, and can be manufactured in almost any length. V belts tend to run quietly and last longer than many other types of belts, too.

V belts are used in many industries including:

Whether you need agricultural, automotive or industrial V Belts, come to Twin City Filter Service. We have the right belt at the right price and in the right size for the job.

Twin City Filter Service offers a wide range of belts, including V-belts, as well as filter materials, pads, frames and more. Custom filters are also available. Commercial air filters, bulk media, and other materials are available at our location or upon request. We ship same day to customers coast to coast, and offer next day delivery in Minnesota, Wisconsin, Iowa, South Dakota and North Dakota. Twin City Filter Service may be reached at (612) 721-4000