Is It Time to Replace Belts 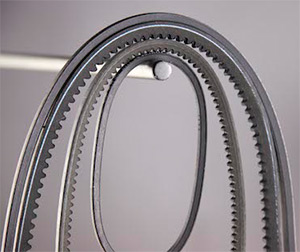 Belts are often the last part you think of when you consider routine repair and maintenance on your vehicle or equipment. Yet if a belt breaks, watch out; the whole system breaks down. Don’t get stuck with a broken belt. Look (and listen) for these telltale signs that your belts need replacing.

If it’s time to replace the belts on your equipment, make sure you have the right size in stock and ready to go. It’s helpful to order several at once so that you’re never caught without. Ordering in bulk can also save you money.

Don’t let a slipping, worn or broken belt keep you from getting where you need to go or from fulfilling a manufacturing order. Twin City Filters stocks a wide selection of belts and has over 70 years of experiencing finding unique belts for a variety of needs. We serve customers in Minnesota, Wisconsin, Iowa, South Dakota and North Dakota. Twin City Filter may be reached at (612) 721-4000.